Pala Life: Past and Present
n this episode, I share a conversation that I had with Donald Jamison, an elder that lived on the Rincon Indian Reservation. He talks about growing up on the Reservation. I also shared some words in Pa’enaxily, the language of the people of Cupa. The song is provided by the Inter-tribal bird singers. It is a song that was recorded at the 99th birthday party for Bernyce Ponchetti. Mr. Donald Jamison was a perfect interview. he loved to speak and he had a very interesting life. 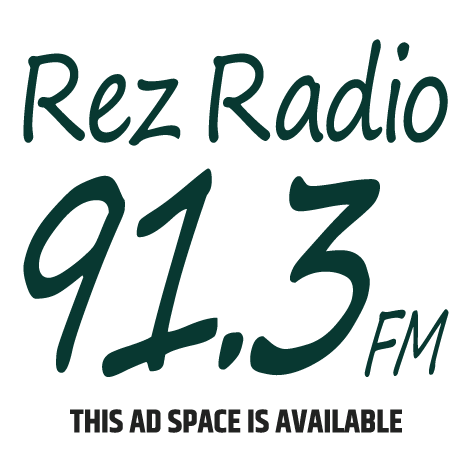