Episode 31 – Coyote and the Flood

Episode 31 – Coyote and the Flood

Pala Life: Past and Present
Welcome to Pala Life Past and Present, the story in this episode is called “Coyote and the Flood”. This story is told by Rosenda Nolasquez in Pa’enaxily, the Traditional Language of the Kuupawicham (Cupeno People). It is a story about the Coyote as he runs from the rising waters of a flood. along the way he meets many animals Waxachily (frog), sisqengily (stinkbug), mulyak (lizard), waxachily ekuliy (little frog), waxachily ayanish, (big frog) and mukikmalim (birds). It is a great story so check it out.

I also had a conversation with the leader of the “Kupa Song and Dance Group” that would like to share in this episode. She tells stories of the songs and people that have been involved in the group.
I will share songs from Paul Miranda, Kupa Song and Dance Group and also the Inter-tribal Birdsingers. I am very happy with this episode and I hope you enjoy this effort in bringing this to you. 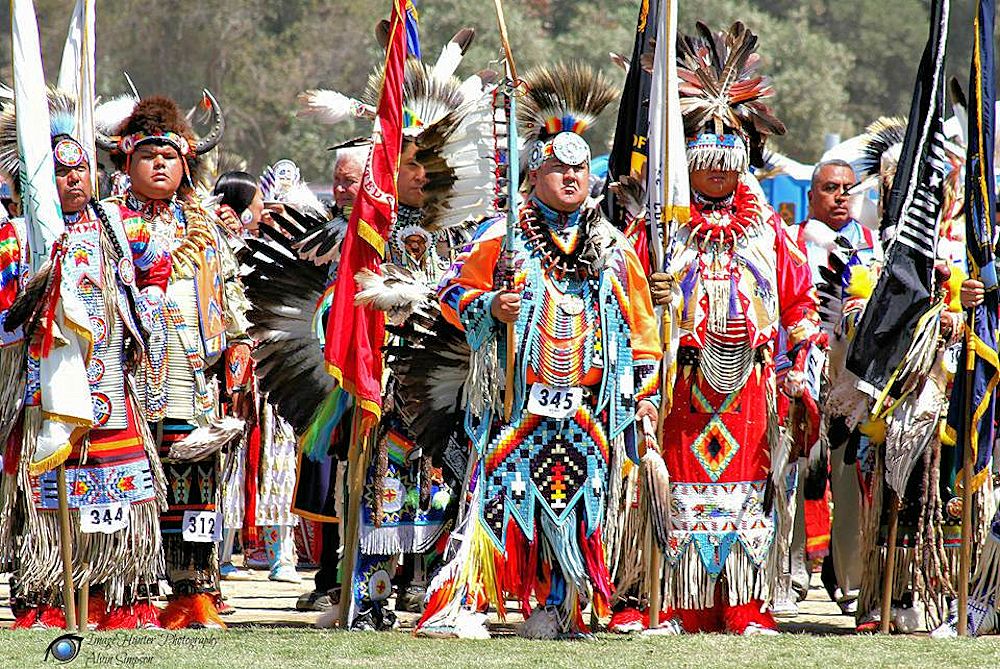 Voices from the Circle

Voices from the Circle